The Daylight Slimline lamp has a pretty ubiquitous presence in the nail industry, without really trying. The Slimline lamp is a regular sight at industry trade shows and on nail tables around the world. We wrote a review of one of Daylight’s lamps, the Duo lamp, a few months ago. In researching that post, we spoke to a Daylight representative who said that up until that point, Daylight hadn’t spent a lot of time marketing to the nail and beauty industry – the sales just came in because they had a superior product that was perfect for our industry. SLIMLINE HAS A NEW SISTER CALLED S

We have a Daylight Slimline and a Duo lamp on our nail table in The Nailscape’s lab, and had a Slimline on our nail table when we had a booth rental. It’s hard to remember when we first heard of the Slimline, but it seemed like it was the holy grail of nail lamps. Everyone we admired in the industry seemed to have one.  We LOVE our Daylight lamps, and we’re excited that the Slimline has a new little sister, the Slimline S. 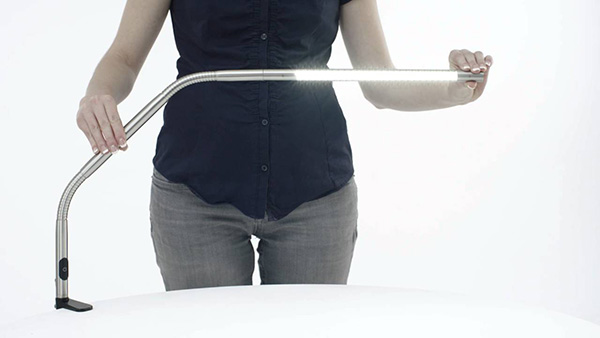 The only difference we can determine between the Slimline and the S model is that the barrel if the S is a little bit shorter. Seven inches shorter, which is great for those nail techs who travel with their Slimline lamp, and those who have a shorter nail table. The original Slimline can be a bit long if you need to reposition it during service. Have you perfected the Slimline lean, where you lean waaaaay back to swing your Slimline around to change its position? It’s our favorite dance move.

The Slimline S is just as bright and gorgeous to look at as its big sister. The brushed chrome finish and snake-like arm allow you to position this beautiful piece of equipment however you need to get the job done. It’s perfect for those of you who have a shorter nail table, or aren’t blessed with a lot of height yourselves. You can move the Slimline S lower to the table without having to move it too far across, making it easier to light items closer to the stem.

We can’t say enough about the Daylight family of products, and to cap off #AYearOfTheNailscape month, we’re giving away a Slimline S to one lucky reader! Enter below and let us know in the comments how you’d use a Slimline S lamp in your nail studio. SLIMLINE HAS A NEW SISTER CALLED S 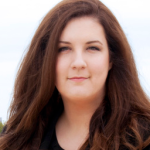 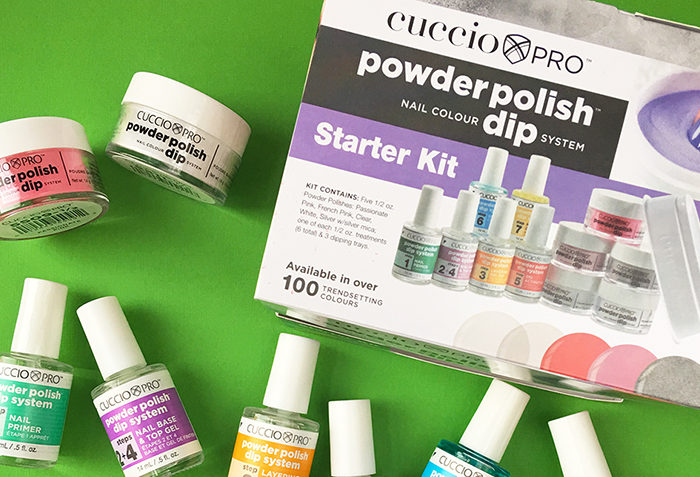 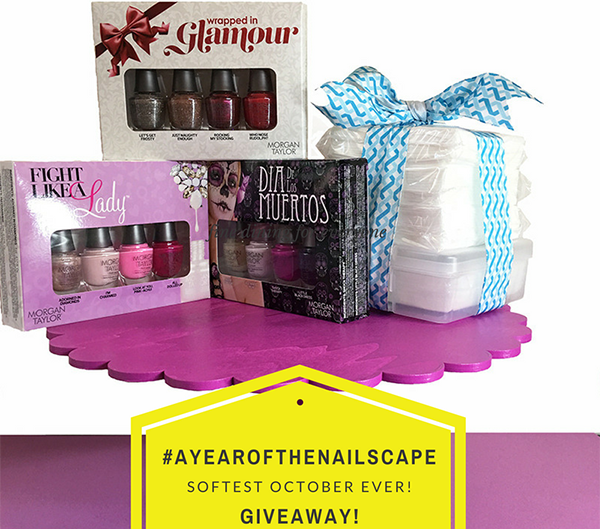 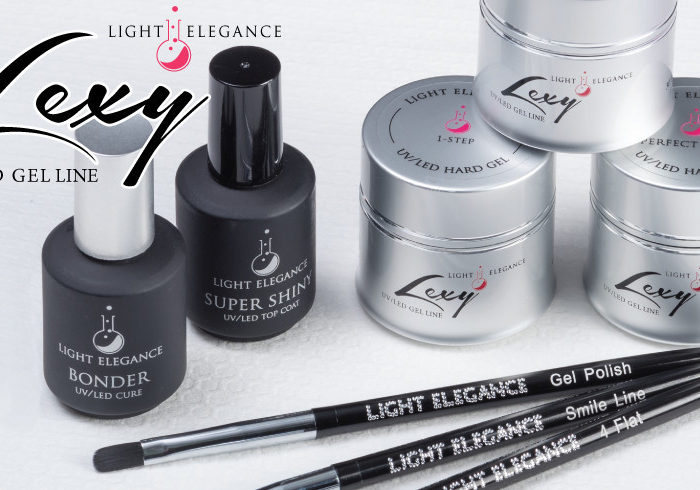